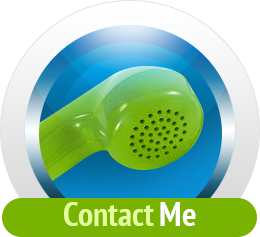 Paul Stone is co-founder of Stones’ Phones, overseeing the program setup, execution and the operations office in our California location. Raised in Southern California, Paul and his family would sit around the kitchen table discussing politics and the local issues of the day. He grew up under the assumption that all mothers were campaign managers and all kids made phone calls, knocked on doors and wore campaign buttons on their t-shirts to school.

Paul started his career as a field staffer for Sacramento Representative Vic Fazio’s re-election efforts, and went on to serve as the Western Field Director for the National Jewish Democratic Council (NJDC). Upon completion of his tenure at NJDC, Paul decided to leave sunny California to explore the political wonders of Washington, DC. Paul split his time in DC between the Democratic Congressional Campaign Committee and the consulting firm of Lazlo and Associates.

Paul was raised to have the business of politics and affecting change run through him as he took cues from his mother’s advocacy and involvement in local campaigns and community action groups. After receiving his B.A. from California State University, Sacramento in Cultural Anthropology he married his college sweetheart and started a family and soon, with his brother Marty, Stones’ Phones, as well.

When not taking care of client’s phone programs he often can be found cheering on his daughter as she plays varsity volleyball, reading biographies, and participating on local nonprofit community boards. He often devotes his free time to volunteering. Being raised with a strong sense of always giving back to the community, Paul enjoys being a part of the process of change and growth both in the industry and locally.