Why Phones Are Critical to Legislative Fights 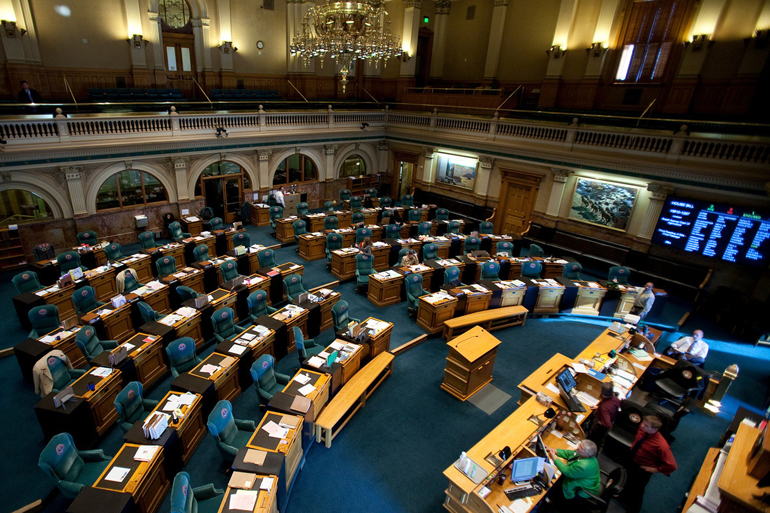 You can’t win a legislative fight with lobbyists alone. Legislators themselves will tell you that they need to hear from their constituents in order to justify voting one way or another.

The more pressure from constituents the better, so first and foremost, you need to educate voters and give them the ability to reach out to their lawmakers.

That means starting the conversation with a Telephone Town Hall to reach tens of thousands of people at the same time, talk about the issues at hand, educate supporters, and find action takers.

They discussed how they plan to push back against the administration and what supporters can do to help. At the end of the event, they gave participants the chance to be transferred to their Senator’s office right then and there to tell them to reject Pruitt’s confirmation.

By simply pressing 8 on their phone, over 1,000 people were instantly transferred to their Senator’s office to leave a message sharing their disapproval of Pruitt.

Organizations can also use the poll question feature to find donors to keep up the fight or supporters willing to go to a rally or volunteer. Participants can answer a call to action by simply pressing a button on their telephone keypad, and this is automatically included in the data you receive the following day. Telephone Town Halls can be one of the best ways to kick off a legislative battle or keep supporters informed during the course of the fight.

But the push doesn’t stop there. Every good legislative effort should include Patch Through calls in its arsenal. It’s the most effective way to put constituents in touch with legislators in a controlled manner.

The concept is simple, yet effective. We call a lawmaker’s constituents, inform them about an issue, and ask if they’re willing to be transferred to their legislator’s office to express their opinion.

Hill staffers, and even members of Congress and the U.S. Senate, have praised the ability of phone calls to capture lawmakers’ attention and inform their voting decisions.

In April 2016, as Arizona lawmakers were putting together a budget for the next fiscal year, the Children’s Action Alliance Arizona wanted to ensure that KidsCare, a healthcare program for low-income children, would make its way into the budget.

Over the course of a month, KidsCare made its way through various committees, to the floor, and eventually to the Governor’s desk. During this time, we patched 866 people through to their legislators’ offices to advocate for the program.

State legislative offices aren’t used to getting such a high volume of calls, so these patches made it clear that Arizonans wanted to ensure that every child receives quality healthcare, regardless of how much their parents make.

The voices of constituents were impossible to ignore: KidsCare passed the House and Senate, and Governor Doug Ducey signed it into law in May.

Take Your Campaign to the Next Level

If you’re not using phones to boost your legislative campaigns, you’re not doing enough to win. We can help change that.